Many at times, we never can appreciate the beauty of nature until when we go out and look at it from a different perspective. An International Airport is a place that says a lot about a country and this why this is why the federal government from various countries try to make their airports to match with international standard as this is their identity, they will be accessed based on what they see at the airport first before going into the city.

Airports in Africa are not friendly to the eyes as it seems various government cares less or little about how they are built, maintained and made to be among the world rankers. It’s either the design is awful or little or nothing is done to make it a tourist attraction and lots more. Morocco seems to have a different perspective, they decided to upgrade virtually all their airports, redesign them and build a new one in order to according to the government, to attract tourist to the country. Finest And Most Beautiful Airport In Africa

It is located 5 kilometres from Marrakesh city centre. The airport is an important hub between Europe and Northern Africa, serving also flights to other Arab nations.

The terminal extension of the Marrakech Menara Airport in Morocco is designed by Swiss Architects E2A Architecture and uses a gorgeous facade that has become a hallmark of the airport. Light filters into space by arabesques made up of 24 rhombuses and three triangles.

Clad in white aluminum panels and featuring stylized Islamic ornamental designs, the structure gives the terminal a brightness that changes according to the time of day. It’s also an excellent example of how a contemporary building can incorporate traditional cultural motifs.

A new airport terminal at Marrakech-Menara, the flagship touristic destination in Morocco was officially inaugurated Wednesday, 21 December, and will increase its capacity to 9 million passengers instead of 3 million currently.

The airport was inaugurated by HM King Mohammed VI, the new terminal aims to support the growth of Marrakech-Menara airport, the second of Morocco after Casablanca. It is an international facility that receives several European flights as well as flights from Casablanca and some of the Arab world nations. The airport served over 4 million passengers in 2014. In 2010, the airport was used in the movies Sex And City 2. 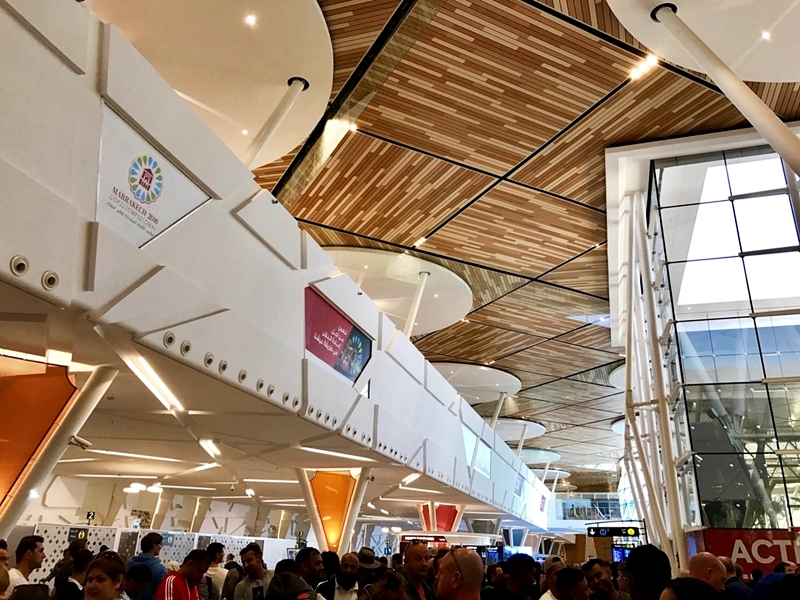 Located 3 km from downtown, the airport of Marrakech-Menara Airport is the second Moroccan airport in terms of traffic after Mohammed V in Casablanca. According to “Travel and Leisure, the new Terminal 1 at the airport is” an example of a successful marriage between traditional Islamic architecture and modern architecture. ”

Marrakech-Menara has two terminals, Terminal 1 which was completely refurbished in June 2008, is fueled partly by solar energy. Terminal 2 was opened in 2005. A third terminal is planned for 2012 to bring the total capacity to 8 million passengers per year.

Menara Airport has two passenger terminals housed in one large building. A third terminal has been built. The existing T1/T2 offer a space of 42.000 m2 and have a designed capacity of 4.5 million passengers/year. The separate freight-terminal has 340m2 covered space. The air terminals (1 and 2) are 22,000 m2 (236,806 sq ft) and designed to handle 2,500,000 passengers per year. Menara is one of the six airports in Morocco where ONDA offers its special VIP service Salon Convives de Marque. 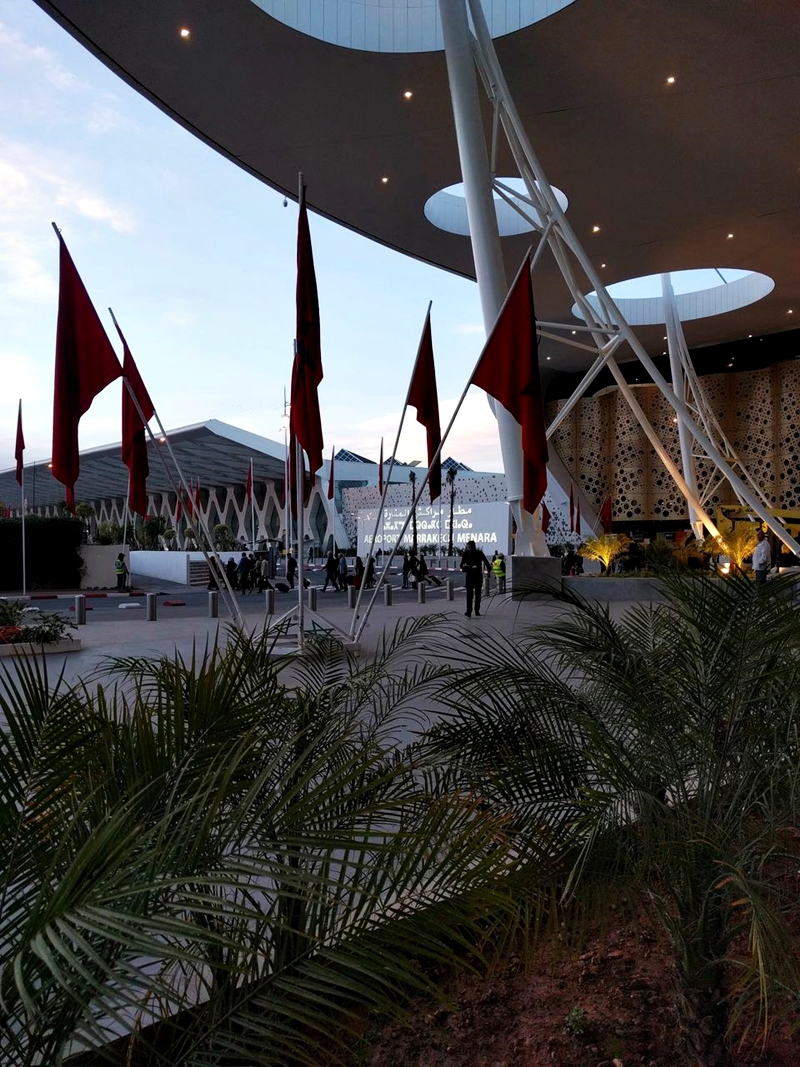 Buses Into The City
The Spanish bus company Alsa operates regular Route 19 buses every day between Marrakesh Menara airport and both the medina (the stop is in a row of bus stops opposite the Koutoubia Mosque) and the new town.

Finest And Most Beautiful Airport In Africa 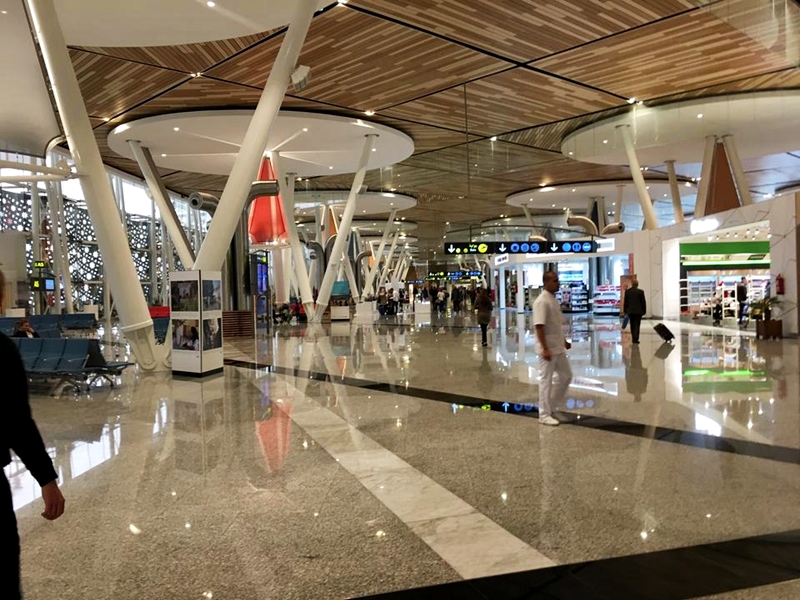 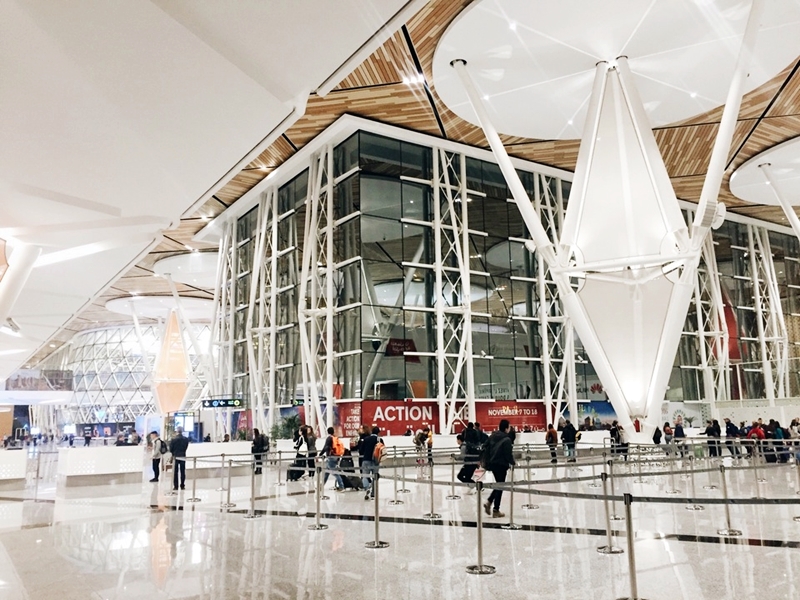 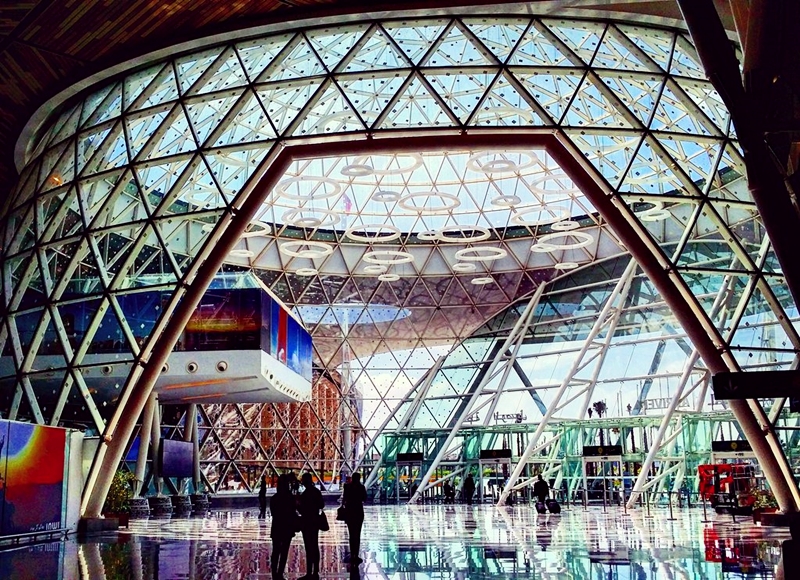 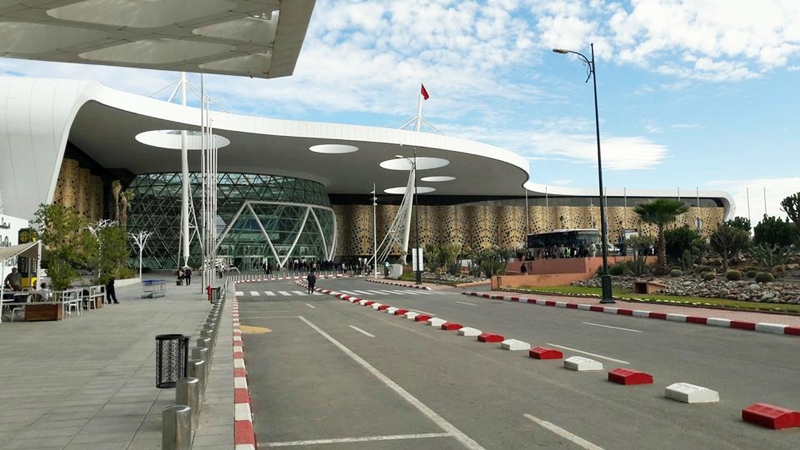 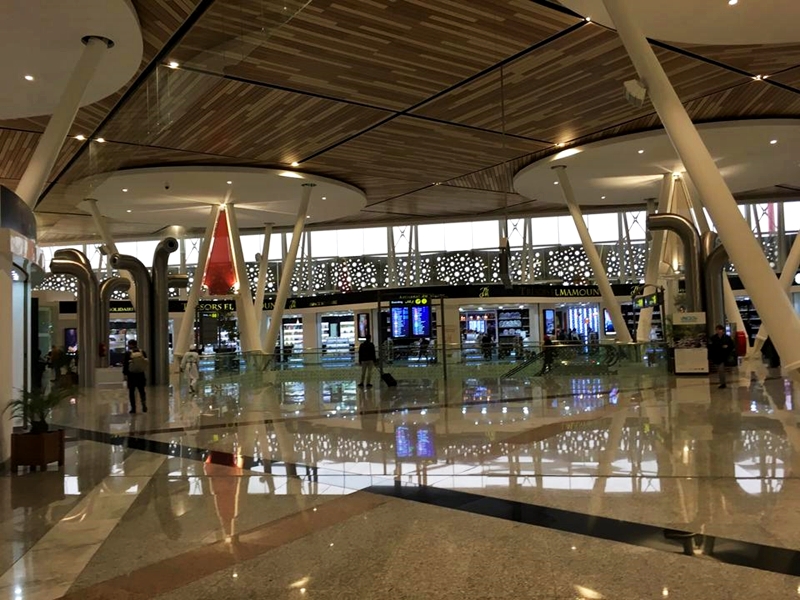 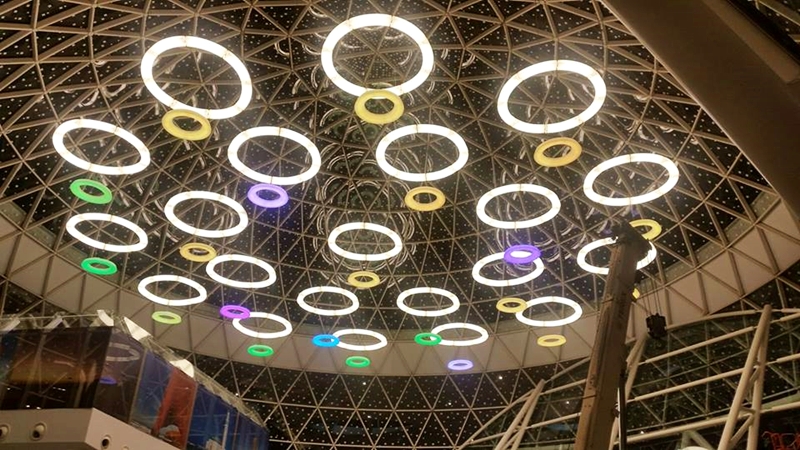 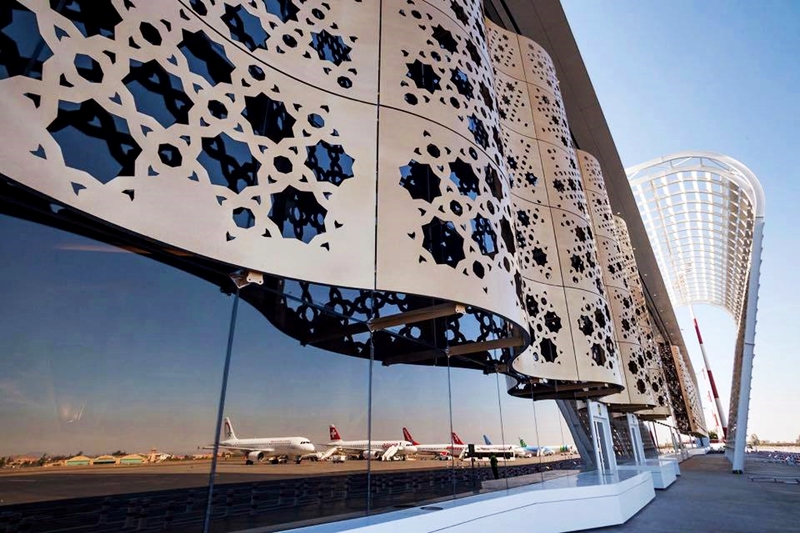 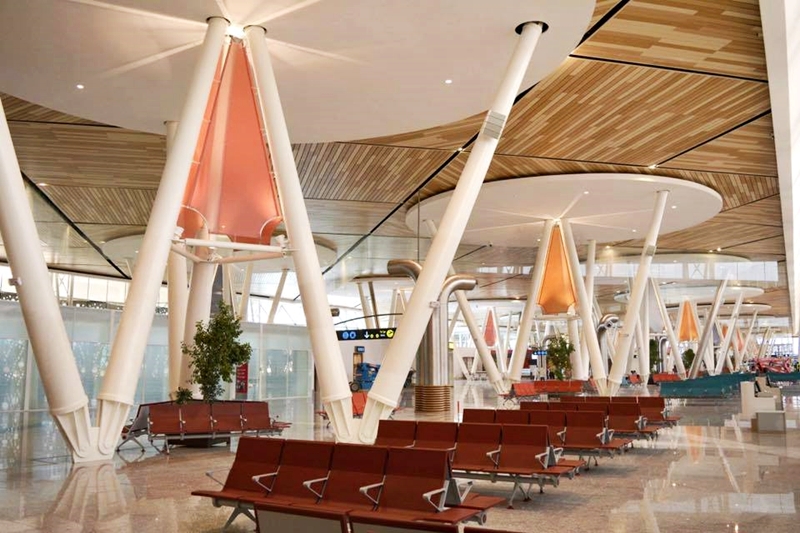 To get more images of this airport, kindly click on the source for more.

Rank: The Most Published Researchers In Nigeria